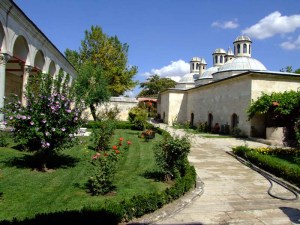 A green and pleasant place

Beyazit II was one of the more enlightened of the Ottoman sultans. I greatly enjoyed strolling around the old capital of Edirne, close to the Bulgarian border, this summer. His mosque complex is on the outskirts of the city and I made a point of visiting it after reading of the unique hospital there. 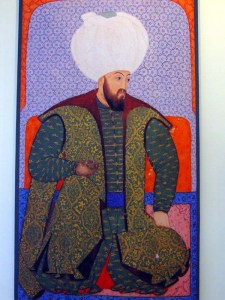 This beautiful series of buildings was designed and built along with the mosque between 1484 and 1488, and incorporates architectural features and enlightened principles of medicine that were light years ahead of their time, and which put Europe’s treatment of the mentally ill right up until the later twentieth century to shame. 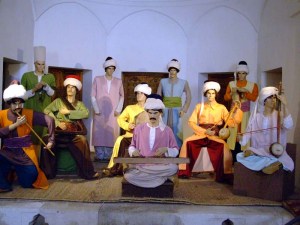 When similar unfortunates in London were being consigned to freak shows and slammed into proto-Bedlams, their counterparts in Edirne were treated with respect and received the best levels of care available at the time, including exposure to the sound of water, aromatherapy and music. 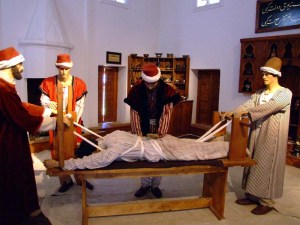 This was one of the main health centres of the time and catered for a diverse range of patients. The hospital consists of a main building and two courtyards, the main structure being hexagonal and having a large, domed central space. Six rooms branch out from it, each with its own domed roof. 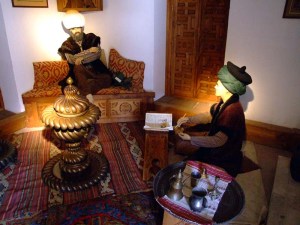 Eye and other conditions were treated here in the 1500s, and latterly the hospital specialised in the treatment of mental disorders. Although it continued functioning until 1916, it was badly affected by a combination of neglect, the flooding of the Tunca River and the ravages of the Russo-Turkish War of 1877-1878. 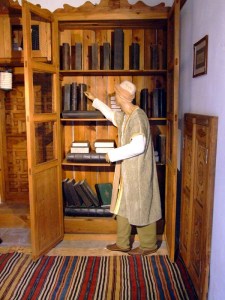 A team from Trakya University has just finished restoring it, and now it’s a beautiful museum. Once a haven for the mentally disturbed, it is these days a welcome refuge from the summer heat of Edirne, and I spent a very pleasant and enlightening day here. 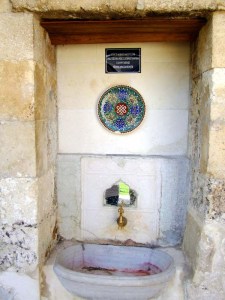 One response to “Beyazit’s answer to Bedlam”